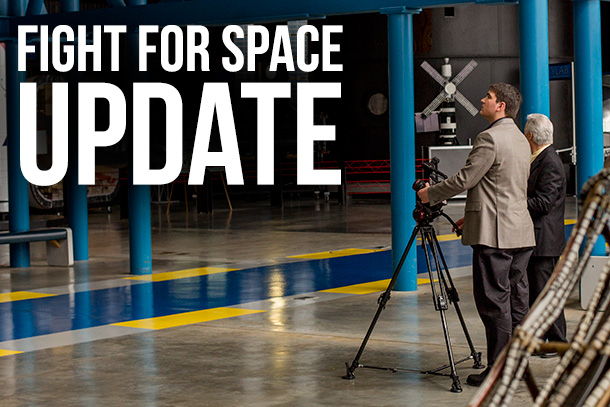 In February, the Fight for Space crew traveled to Huntsville, AL to attend the AIAA conference on the future of civil space flight. While there we uncovered some disturbing facts about the state of the industry, and captured several interviews as well as footage at the US Space & Rocket Center. Having never seen the Saturn V before, I can personally say I was astounded by the size and complexity of the machine that sent humans to the moon 45 years ago.

Our Huntsville interviews consisted of: 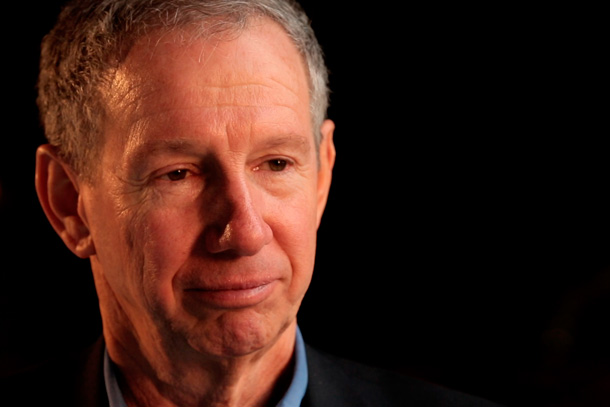 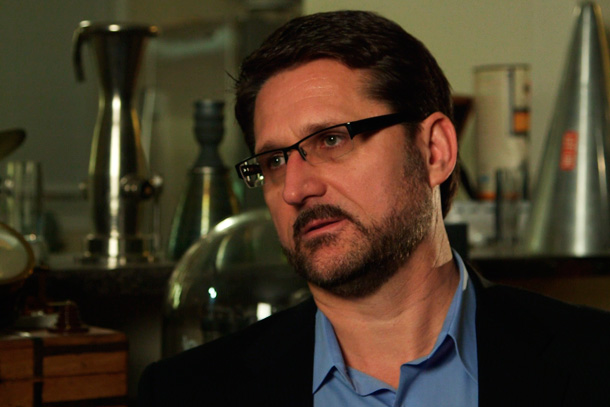 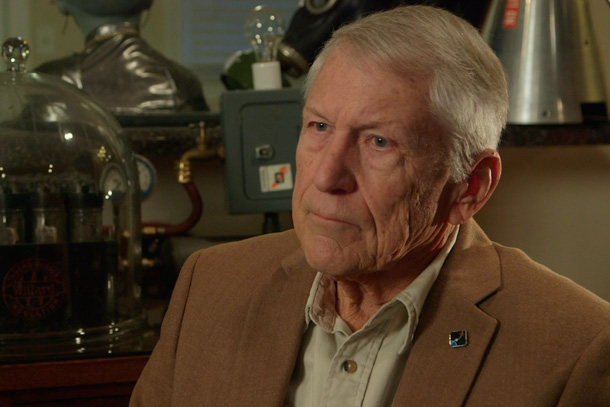 Later, we stopped by Washington D.C. again to cover some important interviews.

Norman Augustine – Chair of the Review of Human Spaceflight Committee in 2009. 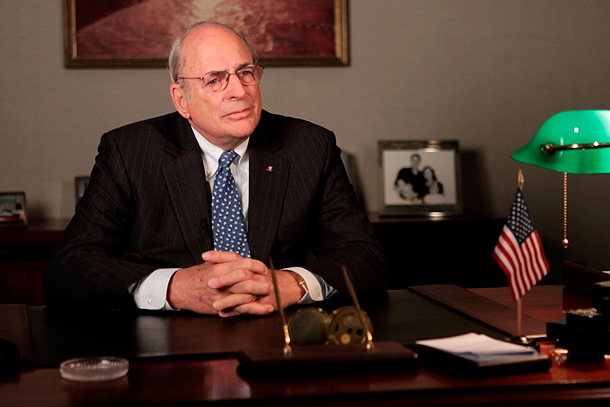 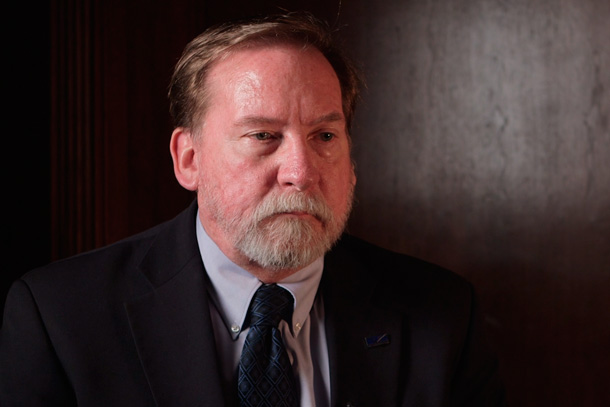 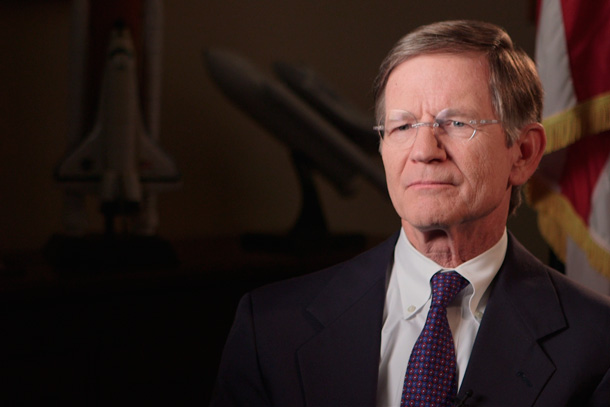 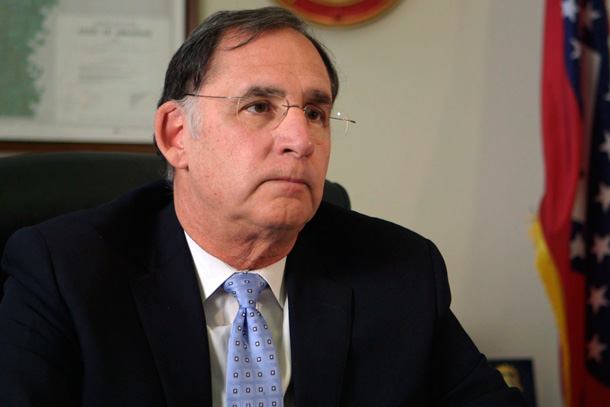 Next week, we are heading back to the National Space Symposium in Colorado Springs, where our project began a year ago.
There we will revisit the issues and capture additional interviews. Updates on that event as soon as we can. 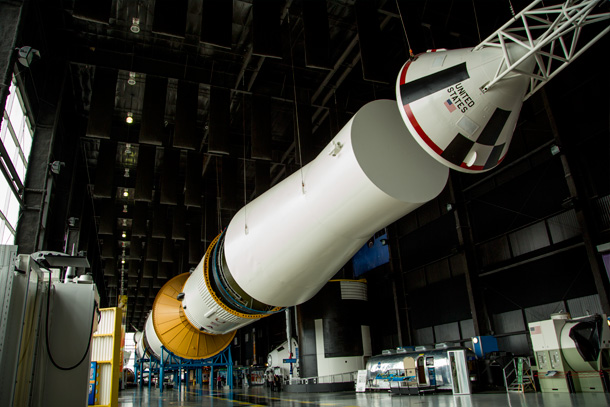 ← Travel Update #1 – Washington D.C.
2013 National Space Symposium →
Fight For Space is a documentary film aimed at educating society that a healthy and ongoing Space Program is worth your time and money. We are not scientists, engineers, NASA employees, or related to space industry in any way. We are ordinary people who believe that if we advance a space frontier, the economic woes of the nation will be left behind and we will be a nation of explorers, innovators, and dreamers again.